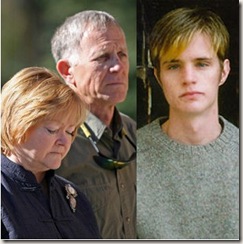 It seems that the old saying  "to thine own self be true" has undergone a hyper-transformation.

Maybe it's good to simply ask oneself, occasionally, 'what if everything I believed was wrong and the opposite was true".