the ratio of forgiveness

As reprehensible as it is, the fact remains that human beings can and do fall prey to all manner of harmful and even criminal behaviour. That is a fact of being human.

In the case of priests who have abused children it would not be unreasonable to think that the principles of their faith could and should have provided them with the moral strength to resist. In respect of forgiveness it is worth noting that Jesus himself stated that it were better for them that a millstone be fastened around their neck and they be cast into the sea. On the face of it, that doesn't sound like a very forgiving statement. However, it may well be that some victim have such amazing capacities of lovingness that they can – and do – find it in their hearts to forgive human weakness.

It is interesting, however, that in his plea for forgiveness the present Pope refers only to the abusers.

By far the worst aspect of these ongoing scandals is that the Church was complicit, turned a blind eye, tried to protect the institution. Here is by far the greater 'sin'. For this is not about uncontrolled human lust .

This is about supposedly ethical, moral and religious men of 'high standing' victimising the victims  even more. The abusive priests assaulted the body. The institution assaulted the minds, emotions and spirits of the victims.

There is a direct connection between forgiveness and repentance. It is tangible. It transcends mere words and is to be found in actions. 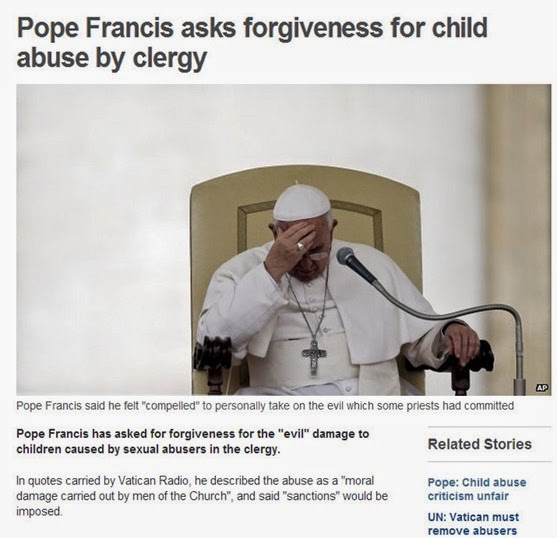 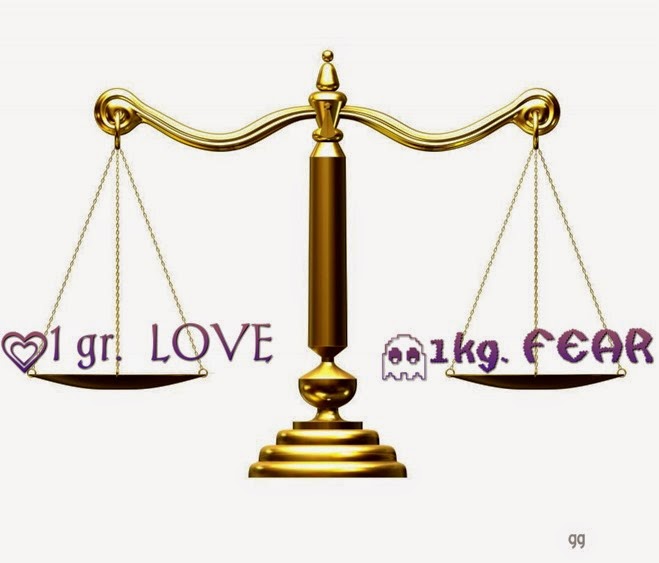