the heart of a man on Women's Day 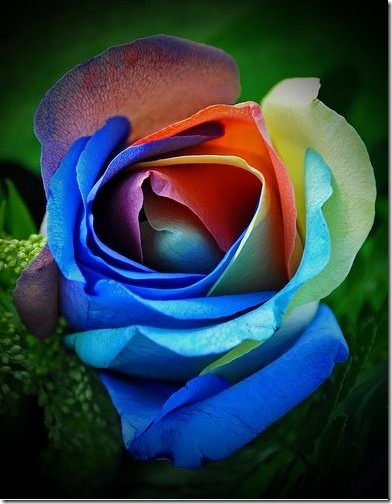 for their devotion, practicality, friendship, dedication, emotional stamina, compassion, ingenuity, intelligence, creativity,inner beauty and, of course, their limitless love - A BIG THANK YOU to all the women whose lives have touched my life

the science of faith

"Suppose you took scrabble sets, or any word game sets, blocks with letters containing every language on Earth and you heap them together, and then you took a scoop and you scooped into that heap, and you flung it out on the lawn there and the letters fell into a line which contained the words, 'to be or not to be that is the question,' that is roughly the odds of an RNA molecule appearing on the Earth." (Dr. Robert Shapiro, Professor Emeritus and Senior Research Scientist in the Department of Chemistry at New York University)

"Our willingness to accept scientific claims that are against common sense is the key to understanding the real struggle between Science and the Supernatural. We take the side of science in spite of the patent absurdity of some of its constructs, in spite of its failure to fulfill many of its extravagant promises of health and life, in spite of the tolerance of the scientific community of unsubstantiated just-so stories, because we have a prior commitment, a commitment to naturalism ... for we cannot allow a Divine foot in the door." (Richard Lewontin, Geneticist)

blog entry inspired by "A reasonable argument for God's existence"