what is written in the margin…..

In an interesting, if somewhat intellectual, analysis of the roles between religion and State, the Pope bemoaned the 'marginalisation of religion" in modern societies. Within the speech were the above words.

Freedom of religion is a precious and deeply treasured aspect of most modern democracies – yet that freedom is moderated by the requirement to honour and uphold the moral and/or ethical standards within a society as manifest by laws that protect human rights.

'Marginalisation' is nothing more or less than the refusal of society, and the peoples that constitute society, to accept a lower standard of behaviour from religious organisations than is required, practised and manifest within secular society.

Freedom to act within a religion pre-supposes a basic fundamental of respect for others. This is integral in Christianity, Islam, Hinduism, Buddhism, Judaism, etc.etc. Time after time in ancient writings of any and all of these religions the same message is found – behave towards others as you wish them to behave towards you.

"She had a wonderful sense of humour. I learned from her that the highest forms of understanding we can achieve are laughter and human compassion." 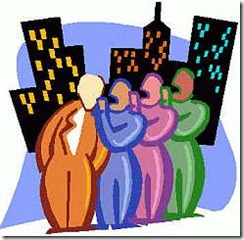 "Sincerity is the luxury allowed, like diadems and authority, only to the highest rank.

Every man alone is sincere.

At the entrance of a second person, hypocrisy begins"

It kind of reminds me that as children we all have an innocence of faith/belief…. and then we fill ourselves with other people's experiences/ideas/concepts….so that by the time we are 30 years old, we have become fairly expert at making all the conceptual permutations that are necessary to allow us to do whatever we want, say whatever we want,….always claiming to be part of the 'peer group'.

it does not say what it says it says……..huh?

There is a general misunderstanding about 'old religious texts'. General simply because most people are busy getting on with their lives and have little time for in-depth study, Form Criticism or Higher Criticism researches occupy much time…so unless you are unemployed or long-term sick, you are unlikely to devote a lot of time to such researches.

For these reasons 'sound-byte religion' has become the norm at the end of the 20th century and the beginning of the 21st century.

So, check out this article which looks at some of the 'mirror settings' that can take a sacred text and severely alter or obscure it's intended meaning: 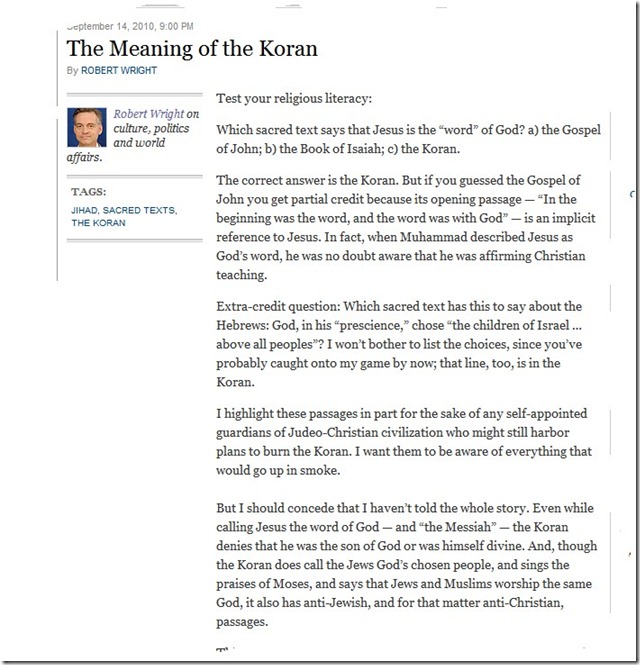 check out the full article HERE

He said, "To do unto all men as you would wish to have done unto you, and to reject for others what you would reject for yourself."

Change the name of the religion, it doesn't really matter……some beautiful truths are universal.