The age of the Rainbow Warrior

Carl Jung called them ‘'” the archetypes of the subconscious.”  Joseph Campbell spoke of the almost unbelievable correlation of these archetypes in all different cultures of the world in different geographical locations.It is as though there is a common,almost genetically encoded, human-ness that speaks through the myths, fables, histories and religions of the world.

In one of these cultures, the North American Indian culture, many different tribes prophecy of the coming of a new age of humanity.An age of justice, tolerance, compassion and lovingness. An age that is preceded by the cries of an Earth that is being destroyed. Nature shall speak to us all of the need to change what we are doing if the earth – and we – are to survive.(In other cultures,the same is to be found: Greek mythology-Chryson Genos, Vedic and Hindu culture-the Kali Yuga, even in Norsk mythology – Gullaldr, to name but a few)

This new age is called ‘the age of the Rainbow Warrior’. 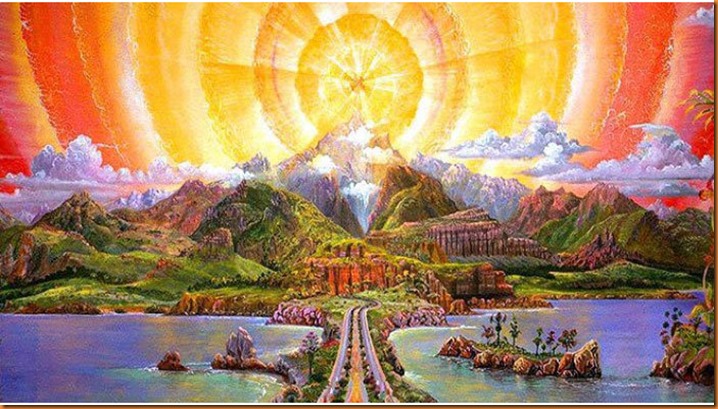