We are witnessing the self-destruction of a major world religious institution.

Quotations from an article concerning the calls for the resignation of Cardinal Sean Brady, the leader of the Catholic Church in Ireland

In a statement it (the Church) said that in 1975 “no State or church guidelines for responding to allegations of child abuse existed in Ireland.”

Church read here: Matthew 18 v 6 "But whoso shall offend one of these little ones which believe in me, it were better for him that a millstone were hanged about his neck, and that he were drowned in the depth of the sea."

What other guidelines did you need?

“The commentary in the program and much of the coverage of my role in this inquiry gives the impression that I was the only person who knew of the allegations against Brendan Smyth at that time and that because of the office I hold in the church today I somehow had the power to stop Brendan Smyth in 1975,” he  (Sean Brady) said. “I had absolutely no authority over Brendan Smyth.”

(note: it is implied in the Cardinal's statement that he was NOT the only one who knew)

What, your arm was so weak you couldn't lift up the phone and report these crimes to the police?

This is simply a case that the Catholic Church, in Ireland and elsewhere, has absolutely no ground upon which belief can be built. The shifting sand of dishonesty and betrayal of faith and doctrine is a quicksand that is swallowing the institution. 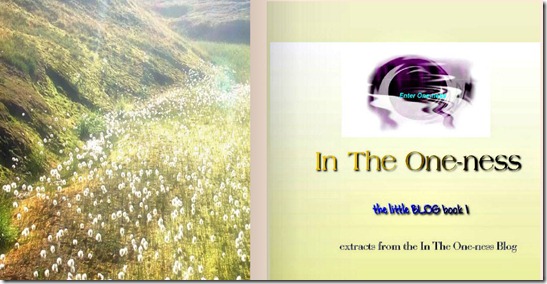