The beacon of ridicule and moral judgement that has forced the Catholic Church to face the realities of it's hypocrisy in respect of human rights is now being turned upon Islam as, little by little, the child-abusing practices and traditions are being revealed.

Beware,Islam. You are being destroyed from within.

A seven-year-old boy was murdered by the Taleban in an apparent act of retribution this week. Afghan officials said that the child was accused of spying for US and Nato forces and hanged from a tree in southern Afghanistan.

Daoud Ahmadi, the spokesman for the provincial governor of Helmand, said that the killing happened days after the boy’s grandfather, Abdul Woodod Alokozai, spoke out against militants in their home village

Child bride beaten for running away  via 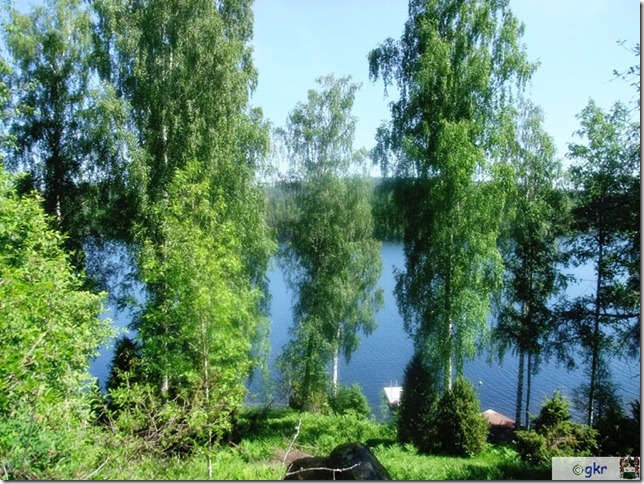 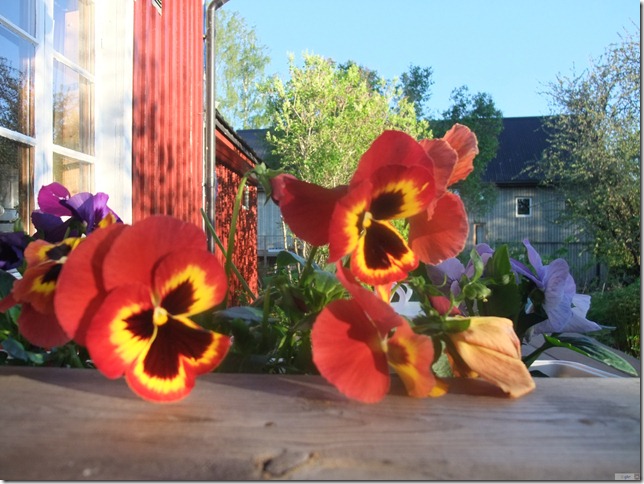 we owe them so much…

Trees are poems that earth writes upon the sky,
We fell them down and turn them into paper,
That we may record our emptiness.
~Kahlil Gibran 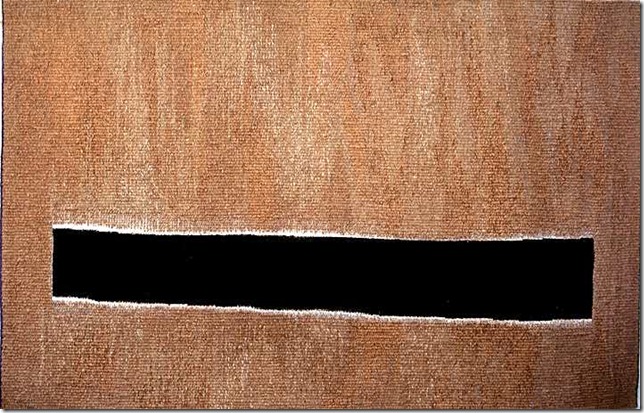