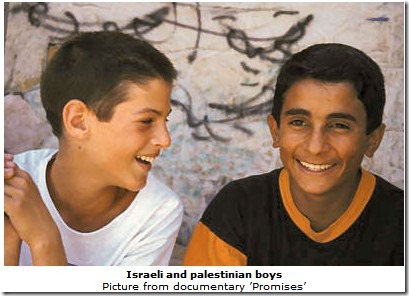 It doesn't really matter what religion you are – or if you have no religious beliefs at all.

Whether we meditate or pray

It is time for LOVE and PEACE to begin to resolve this Middle East wound which has stubbornly refused to be healed for so very, very, very long.

We, the world, sincerely request and desire that all parties involved will find an honourable, respectful and peaceful method….

to save the children of the future.

(Carpe Diem 1 can be found here)

"There are in all religions essentially only 3 types of persons:

1. Those who always look to others to tell them the words. Studying the words themselves
implies too much effort. For these any 'confrontation with a Godly presence is emotionally satisfying but is often regarded as a mere coincidence'.

2. Those who study and know the words.  Intellectually. They are 'libraries of knowledge' able, at any moment, to recite an appropriate verse or text. For them such studies are emotionally rewarding and intellectually appealing, whilst hiding in the thoughts of others they have no need to deal with real spiritual  life situations or with themselves. They are exceptionally skilled at steering group 1.

3. Those who have gone beyond the words, the metaphors, the traditions and whose hearts have welcomed the deepest meaning of the words. For these 'the word has become flesh' These are easily recognisable, for they speak little with words. Their loving eyes shout their awareness of one-ness. Their compassionate actions (without requiring 3rd party recognition or reward) manifest a living faith and a loving religion. Their example, once observed, does not seek to lead others, yet in the beauty of it's lovingness others  awaken to their own beauty.

Yet all have their unique and precious place within the totality of one-ness. Each 'group' helps  us  to 'know and love ourselves and thus know and love all others'...and those 'steps of understanding' are the stairway to heaven". 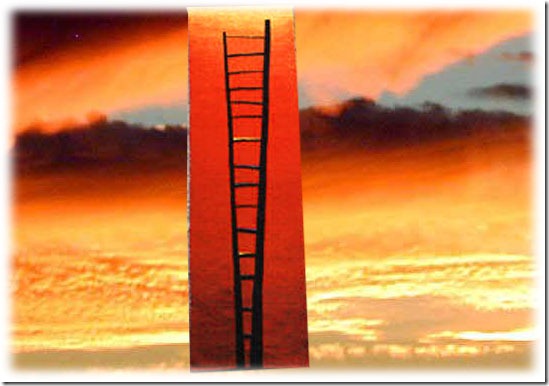 "In 1972 Pope Paul VI said, 'Satan's smoke has made its way into the temple of God...'  Now, as we enter the third millennium, it is no longer 'smoke' but a raging fire. Catholicism is in the throes of the worst crisis in its entire history." - Fr. John Hardon, S.J., Introduction to The Marian Catechist

What crisis?   Ah, you can get a glimpse if you Google Cardinal Sodano who, according to CatholicHerald.co.uk is " a catastrophe waiting to happen"

And all this time you were thinking I was anti-catholic, huh?  Read again what Pope Paul VI says……

I am 'anti'  any religion or persons in 'positions of religious authority' who seek to abuse the peoples of the world, the 'children of the One God', with lies, hypocrisy, manipulation, fraud, embezzlement, murder, rape, mutilation…or anything else that does not respect the individualism created by the One God or honour the sanctity of life..

To be 'anti' is not too hate, it is to love your brother/sister enough to help them see the log that is in your own eye, so that they may better find the speck that is in their eye.

In this apparently PR dominated world it is often difficult to really know what persons in powerful positions are actually saying…and meaning.

I remember from my youth a film " The shoes of the Fisherman" where a fictionalised powerful man actually DID mean what he said…..

Anthony Quinn played the lead role…along with many, many top-rate actors/actresses at the time. Of course, a 1968 film may seem a little lacking in CGI or even violence/sex……but if you have any interest in 'non-marginalised religious/ethical actions' it's worth watching……especially if you are interested in moral actions that create scandal because they are so moral – as opposed to the opposite margin. 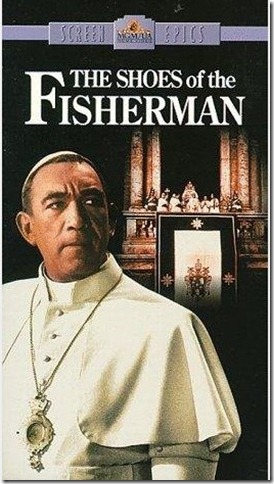 "….adherents of a given religion, like everyone else, focus on things that confirm their attitudes and ignore things that don’t. And they carry that tunnel vision into their own scripture; if there is hatred in their hearts, they’ll fasten onto the hateful parts of scripture, but if there’s not, they won’t. That’s why American Muslims of good will can describe Islam simply as a religion of love. They see the good parts of scripture, and either don’t see the bad or have ways of minimizing it.

So too with people who see in the Bible a loving and infinitely good God. They can maintain that view only by ignoring or downplaying parts of their scripture.

For example, there are those passages where God hands out the death sentence to infidels. In Deuteronomy, the Israelites are told to commit genocide — to destroy nearby peoples who worship the wrong Gods, and to make sure to kill all men, women and children."

Robert Wright (amongst other things has taught philosophy at Princeton and religion at the University of Pennsylvania).