Ok. So we thought the Catholic Church had a pretty bad past on this subject. They are now paying the price in lost respect, revulsion and decline.

But as has been mentioned in this blog before, many 'religious organisations' are also revealed to be lacking in this morality. As has also been mentioned here, Islam – with it's seperate and warring clans and groups (Sunnis, Shia, Wahabbi, Alawites, Taleban, etc.etc.etc.) – is no stranger to Paedophilia.  However, most of the time this is presented as isolated incidents in modern life, or in the past.

So, take a look at modern Syria – where the government has actually removed 1000 teachers who wore the niquab – and read about recent 'proposed revisions' to State Law:

"…as a concession to Islamists, …..…a proposed rewrite of Syria’s personal status law, which governs civil matters, leaked last year, retained provisions that made it legal for men to marry girls as young as 13 years old"

Oh Dear, Islam…..between the BACHA BAZI in Afghanistan and proposed laws like this in Syria……and your reliance upon ethical and moral standards of more than 1000 years ago……you set a poor example in this modern world 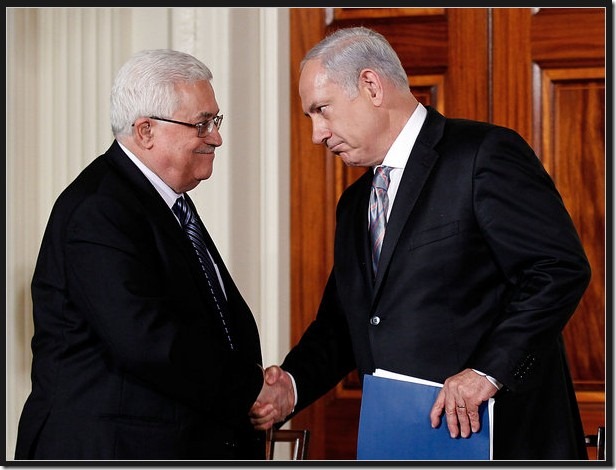 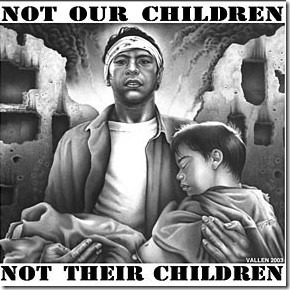 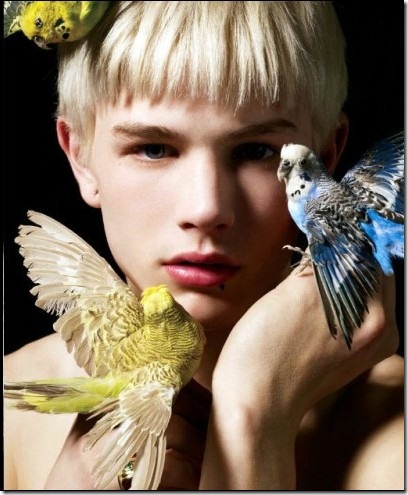