They said to me

so I got one.
But it was faulty
so I took it back!
I was told
'The only thing that is faulty
is your perception....
Be who you are
not who everyone else wants you to be".

.
A rose is a rose, an oak tree an oak tree,
all have their unique place.
So do you
existence is incomplete
without YOU
being the special you that you are. 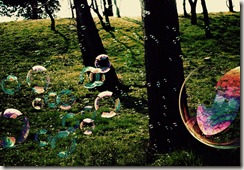 .originally posted here on 8th September 2001………what goes around, comes around…hehehehe
Posted by keith at 1:21 AM No comments: 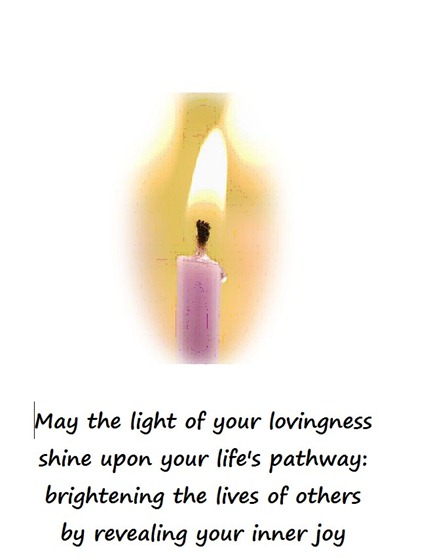 You can read the full article HERE

"In Thantirayankuppam, a man named K. Manipalan told me he had wondered right after the tsunami if the village would recover. Now, he said, he had concluded that in a strange way the tsunami was a good thing.

To mark the fifth anniversary of the disaster, he said, villagers would stand on the East Coast Road and light candles. The candles were as much to give thanks to the world as to remember the dead."