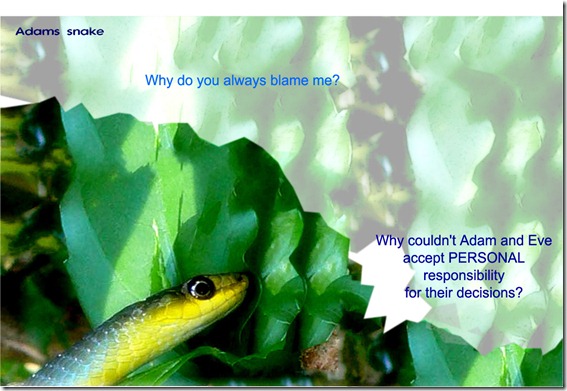 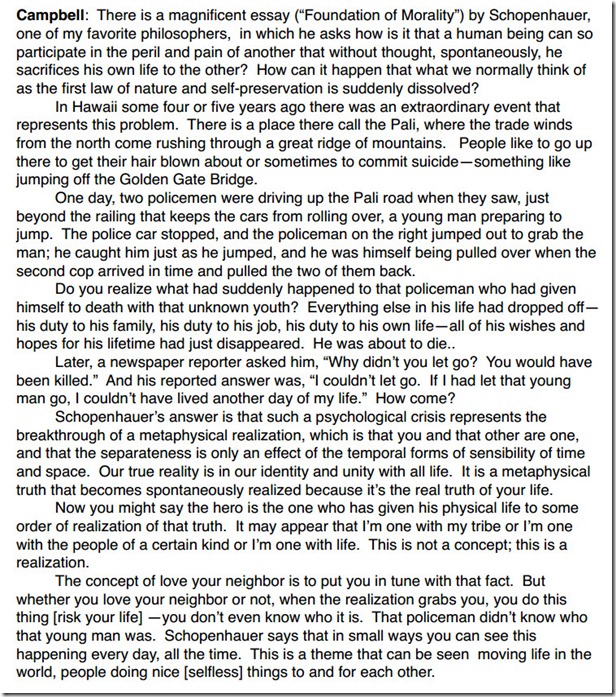 Now you can be forgiven for thinking that this is just philosophy. But it actually happens all the time.

Check THIS OUT for a more recent instance

A rebel WITH a cause 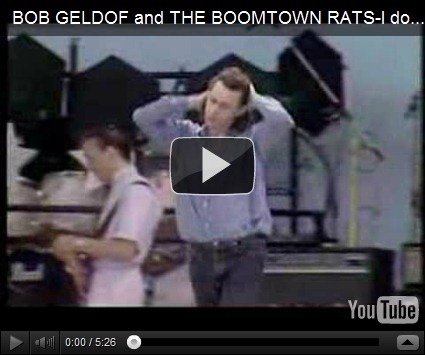 Unconventional and apparently lacking in respect for 'the way things were', this is the man who

In the 3rd verse of this song he wrote:

play with the toys of war
And school's out early and soon we'll be learning
That the lesson today is how to die
And then the bullhorn crackles
And the captain cackles with the problems and the hows and whys
And he can see no reasons 'cause there are no reasons
What reason do you need to die, die?

The worldwide concert raised $283 million in 1985, in economic worth terms just under £1 billion at today's value.