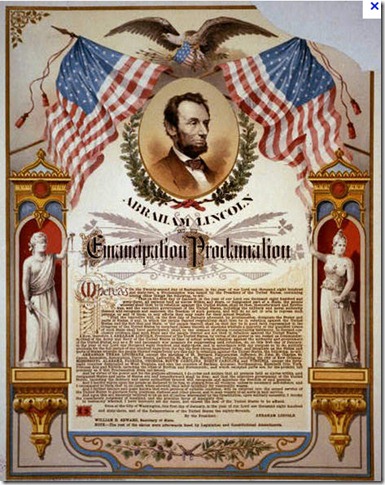 "In the War of 1812, British raids along the Chesapeake Bay encouraged thousands of slaves to escape to freedom. For more than a decade after the war ended, the American government pursued compensation from the British, contending that the laws of war protected slave owners from enemy depredations.

The irony of a humanitarian law that protected slave owners rather than slaves was not lost on European critics."   John Fabian Witt professor at Yale Law School and the author of “Lincoln’s Code: The Laws of War in American History.” via   ) 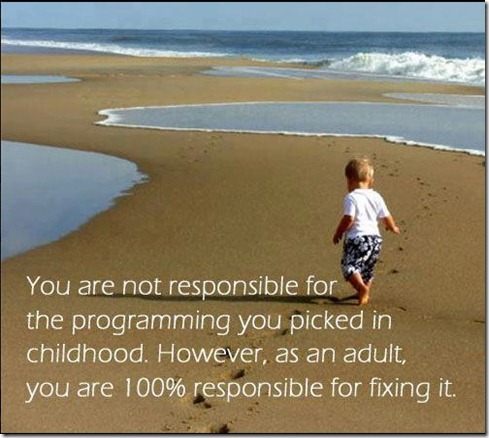 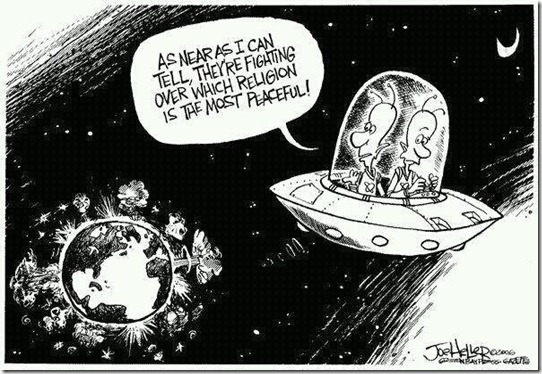