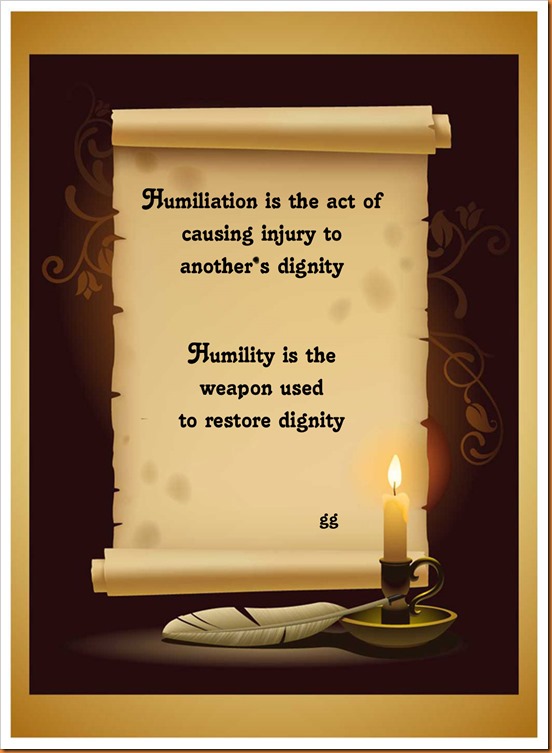 Chinese salvagers have begun to right an upturned ship on which more than 400 people are thought to have died.The Eastern Star sank in the Yangtze River on Tuesday after being caught in what was said to be a freak storm.Just 14 of the 456 mostly elderly passengers are known to have survived the accident, which looks likely to be China's worst boat disaster in decades. (BBC) 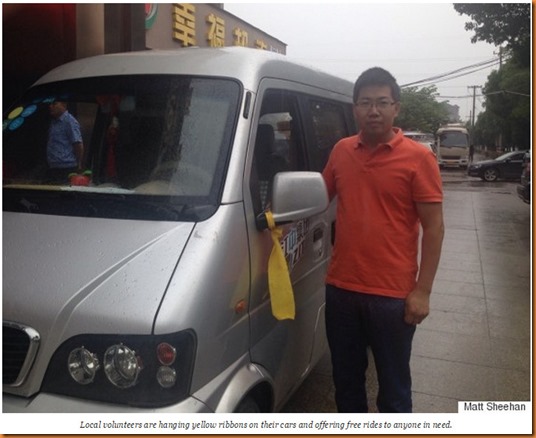 In the midst of tragedy, kindness and compassion shine like a million candles.

Sometimes it takes the worst of life circumstances to bring out the best in us. 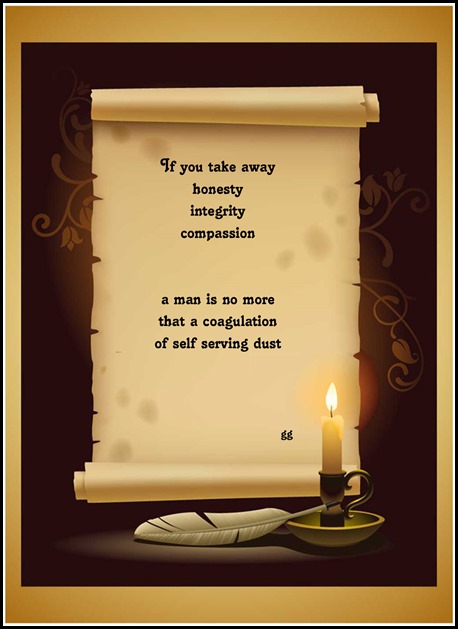