We all feel angry at times; it’s a natural response to threats and attacks, injustice and disappointment. Anger is a powerful emotion and releasing the pressure that builds inside you can be essential to deal with problems and move on. But if anger isn’t dealt with in a healthy way, it can have a significant effect on your daily life, relationships, achievements and mental well-being. 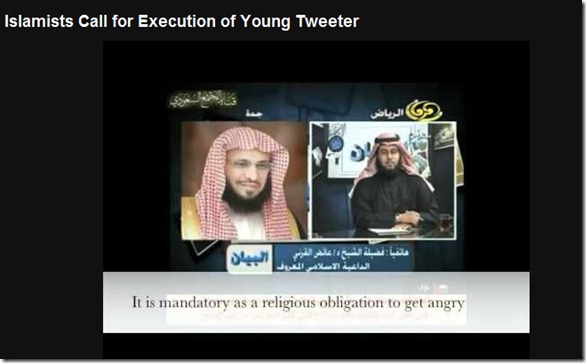 It is also a 'mandatory religious obligation' to LOVE.

So what did he write, this young tweeter?

Well, essentially he said that he would behave towards the Prophet as though he were a friend, he would not pray to the Prophet – rather,he implies, he would speak to him as a close friend.As though they were brothers,which,in faith, they are!

"Let there be no compulsion in religion: Truth stands out clear from Error: whoever rejects evil and believes in Allah hath grasped the most trustworthy hand-hold, that never breaks" 2:256

Oh, beautiful Islam, with what swords of hate they scar your truth. 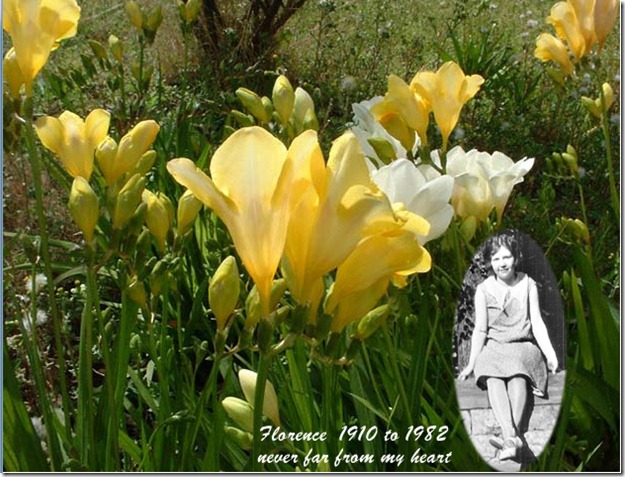